“Tom Haubold is a veteran who spent 10 years in the Air Force Military Police and was deployed to Operation Desert Shield / Desert Storm. Tom is a retired sergeant from the Tempe Police Department with 27 years of law enforcement experience. Tom has extensive training and experience in the area of fatal crash reconstruction and spent over 22 years assigned as a police motorcycle officer. Tom has been an adjunct instructor with the Institute of Police Technology and Management since 2013.
In 1998 Tom was one of the founding members of the Tempe Police Department Peer Support team. In 2000, Tom was involved in a serious injury collision on his police motorcycle. He sustained a traumatic brain injury, numerous physical injuries, and had no short-term memory for over four months. He is passionate about physiological and psychological mental wellness for first responders. Tom became a stress coach for Under the Shield in 2021 and is the cohost for our podcast, Under the Shield Presents Fight in Progress.” 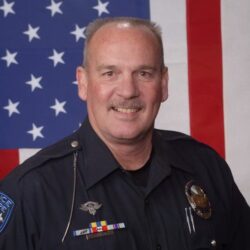 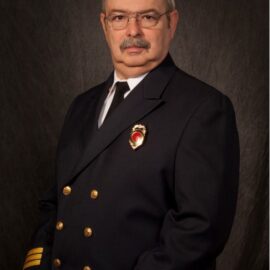 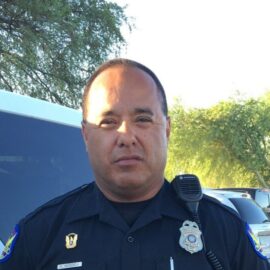 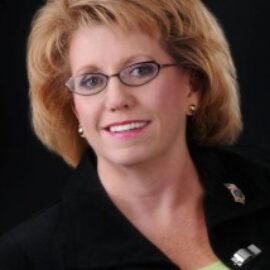 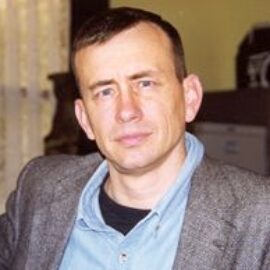 Let's get in touch

Send me an email and I'll get back to you, as soon as possible.

Help those, who help us in our time of need! Donate Today

Type and press Enter to search